Erika Piola, Curator of Graphic Arts and Director of the Visual Culture Program

Erika Piola has worked in the Graphic Arts Department at the Library Company of Philadelphia since 1997. She received her B.A. from Haverford College and her M.A. in History from the University of Pennsylvania. She is Director of the Visual Culture Program and has served as a project director and curator for a number of Library Company initiatives, including Common Touch, Philadelphia on Stone, 18th-and 19th-Century Ephemera, and African Americana Graphics. She is editor and contributor to Philadelphia on Stone: Commercial Lithography in Philadelphia, 1828-1878 (Penn State University Press, 2012). Ms. Piola has also presented and published work on American visual culture, 19th-century ephemera, the antebellum Philadelphia print market, and the Library’s African American history and photography collections. Her research interests include Philadelphia lithography, the frame maker and print dealer James S. Earle, and stereographs portraying the New Woman. 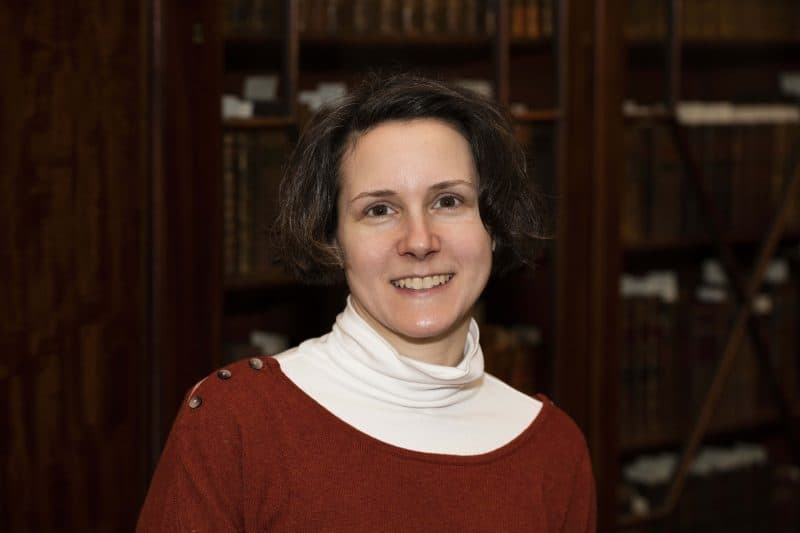