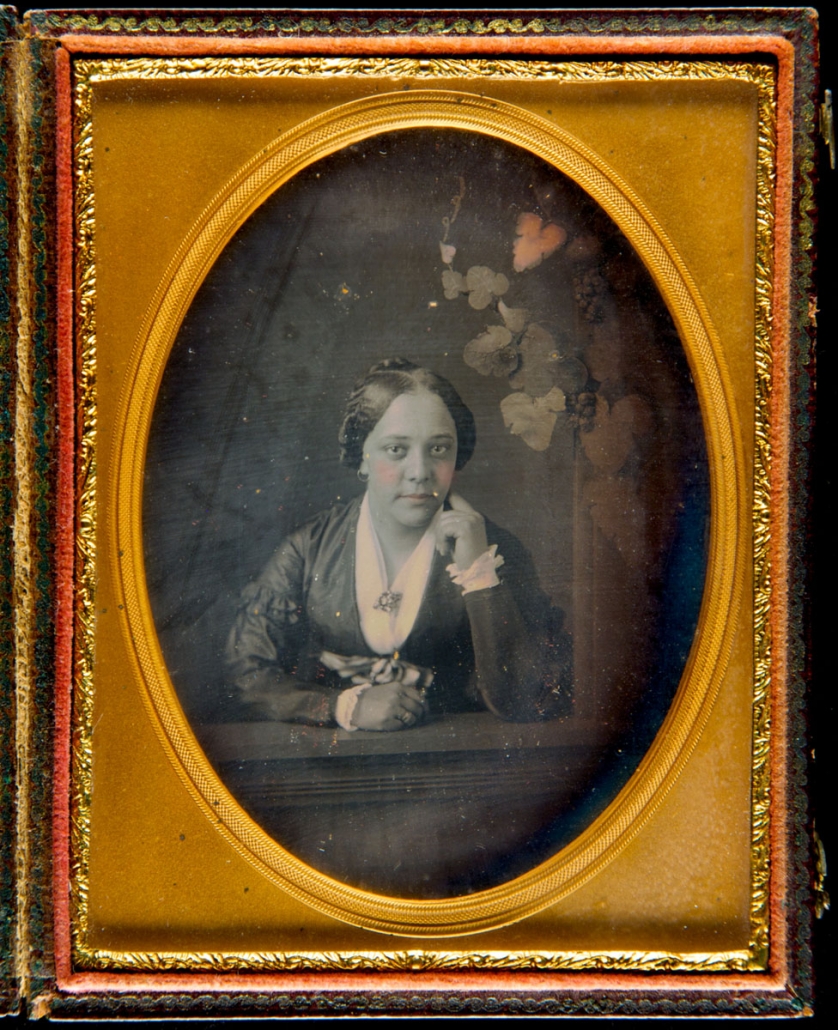 View in Our Digital Collections 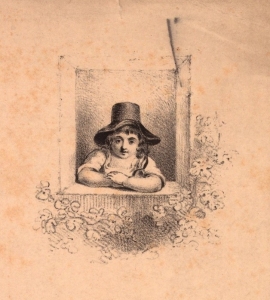 This daguerreotype by Samuel Broadbent is a terrific example of how the commonplace genre of portrait photography could become a radical statement of inclusion and determination. At the time of violent racist oppression and enslavement in America, an African American woman sat in the gallery of one of Philadelphia’s top portrait photographers. She brought dignity and self-assurance, and comfortably showed possessions indicating material wealth and social status. All of these components can of course be found in the millions of daguerreotype portraits of Caucasian Americans taken in the 19th century. The enormous volume and ubiquity of these images reduces the content to near meaninglessness. For an African American to assert that same place of normalcy in middle-class American society — a place presumed to be occupied by whites — challenged the established norms of the day.

When Samuel Broadbent removed the lens cap from his camera to photographically etch this image on a metal plate, American visual culture was flooded with racist, derogatory, caricatures of African Americans. Frederick Douglass wrote and spoke eloquently about the power of visual culture and his distrust of the ability of white artists to depict Black people. Yet Douglass consented to have his photographic likeness taken again and again, to the extent that he may have literally been the most photographed 19th- century American notable. The overwhelming presence of racist visuals in print culture made clear to many African Americans that the new photographic media —a form that was widely perceived as more truthful and objective — had power when truth was linked to freedom and fiction was justification of enslavement. Photography could be steered towards statements of status, place, and belonging that were backed by the inherent truth of the medium.

Her gaze. As I take in all the detail of this framed daguerreotype, I return to the transfixing gaze of this unnamed woman. Perhaps pensive, but definitely direct. Unwavering. Stately. Is her stare challenging? Is it coy? I can imagine the many stories that could develop from a single look.

I see in this image a version of the photos my grandmothers, aunts, and mother sat for many times in Nigeria. Striking black and white images, the standard style of West African photo portraits. The daguerreotype precedes the West African portraits, but the effect is the same across decades. In each photo, a confident gaze leveled at the camera. For each woman, a multitude of experiences leading up to a moment captured in time.

There is so much other detail to take in. Her hair, like a crown, framing her face. The ruching and ruffles of her dress and blouse, the collar clasped with a jeweled brooch. The rosy, hand-colored blush in her cheeks added post exposure. The case is well-preserved: a gold-colored mat, framed in various textures of gold, red, and green lines. And yet, I always return to her gaze.

This photo is not of a Black woman portrayed in the typical racist tropes of the time. Not one of the caricatures widely circulated and propagated in advertisements for generations and, in some form, still to this day. Not the mammy, the jezebel, or the sapphire. Instead, I see the portrait of a woman who is poised and proud. A historical photo seldom seen in history books, one that does not focus on emancipated slaves or nursemaids. I see a woman that demands your undivided attention and wills you to see her. How could such dignity go undocumented in text? What is her story? 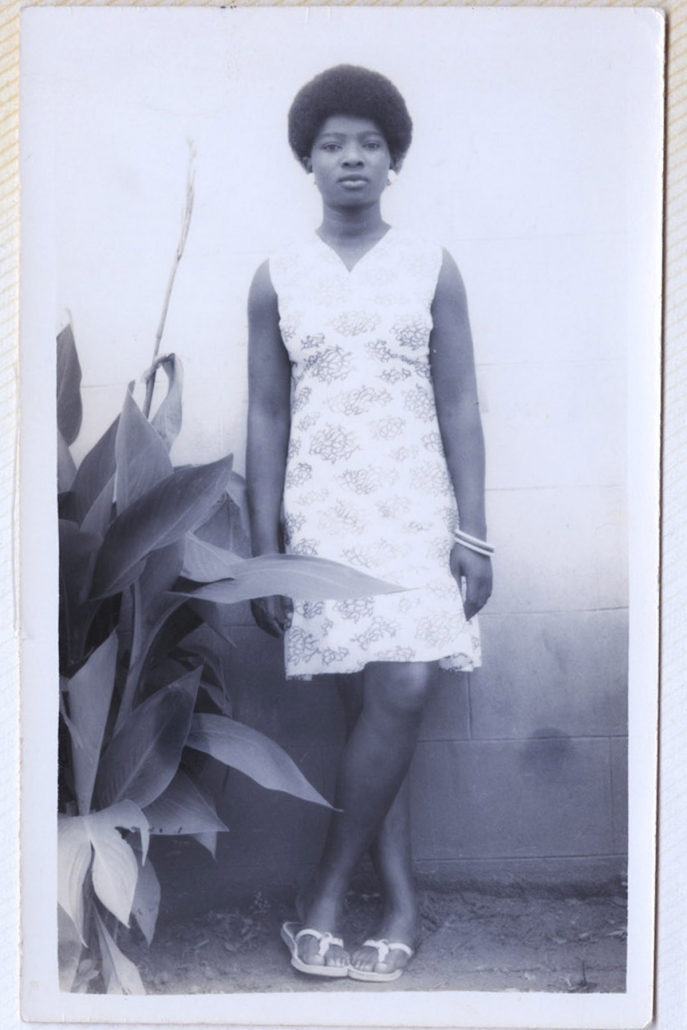 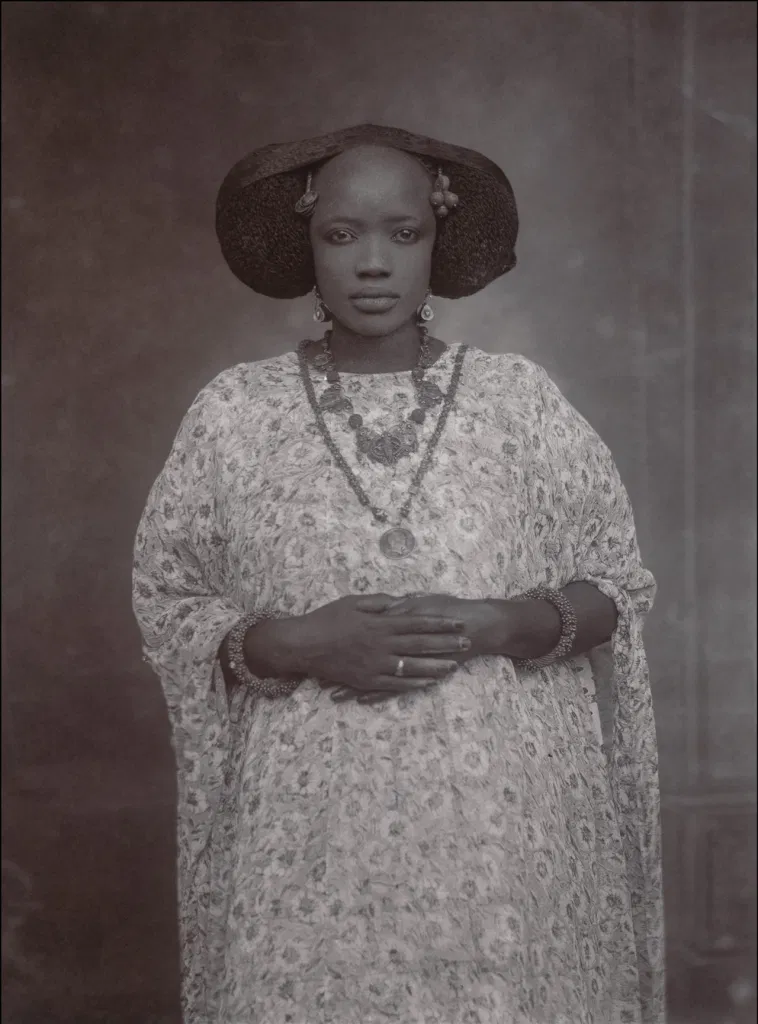